In people with CF, thick secretions build up in the lungs, pancreas and other organs. In the lungs, the mucus blocks airways, making it easy for bacteria to grow and infections to occur. These infections can severely damage the lungs over time and lead to respiratory failure.2 People affected by CF may have trouble digesting their food and may develop diabetes as a complication due to the disease's effect on the pancreas.3

A person with CF may also experience pulmonary exacerbations (PEx), which are an acute worsening of inflammation in the lungs with an increase in respiratory symptoms (for example, cough, shortness of breath) accompanied by an acute decrease in lung function.4

Despite advances in treatment of CF, patients still face high risk and treatment burden from PEx. One in 3 people with CF require treatment for PEx in any given year. On average, patients spend nearly 18 days hospitalized for PEx per year.5 More exacerbations are associated with greater lung function decline.6 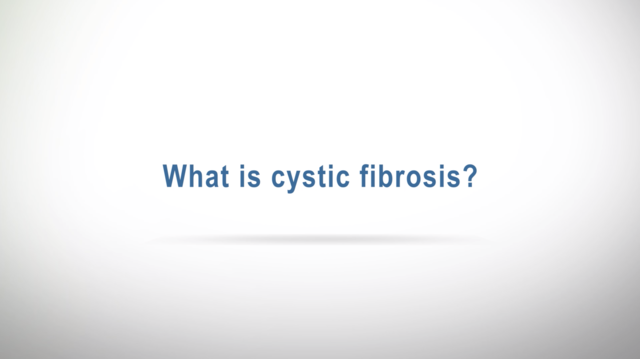 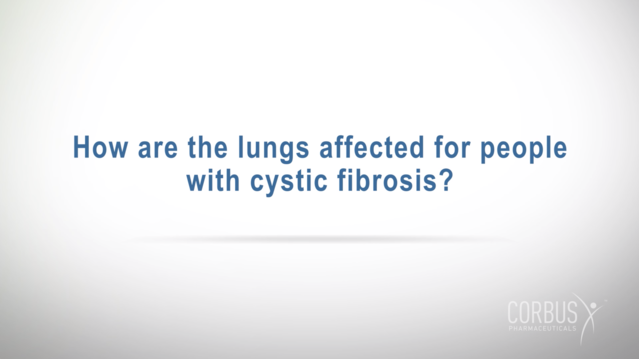 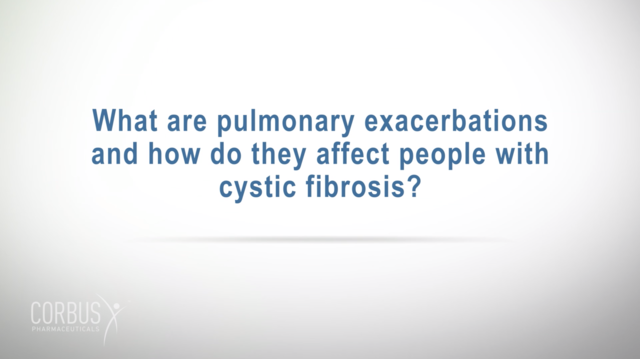