Systemic sclerosis (SSc), a form of scleroderma, is a chronic, rare systemic autoimmune disease affecting approximately 200,000 people in the U.S., EU and Japan.1 SSc is more common in adults and women than in men and children, and typically occurs in people aged 30 to 50 years old.2 The disease is characterized by chronic inflammation, fibrosis (for example, scarring) and small blood vessel damage in multiple organs in the body.3 Scleroderma is an autoimmune disease, but it is unknown why the body's immune system is activated and stays active, damaging the body's own tissue.2

The symptoms of SSc vary depending upon which organs are affected and how badly they are affected. One type of SSc, diffuse cutaneous systemic sclerosis (dcSSc), has more widespread skin thickening, which may develop quickly and affect the upper extremities (for example, hand, wrist, arm) and trunk. The skin may become swollen, feel tight and itchy, and have pigment changes. Other symptoms of SSc include tender and swollen joints, shortness of breath, difficulty exercising, heartburn, trouble swallowing food, renal failure, Raynaud's phenomenon, high blood pressure and finger ulcers.2

The prognosis varies significantly among people affected and depends on what organs are affected by the disease. Unfortunately, SSc has the highest mortality rate among the systemic autoimmune diseases.4

There is no cure for systemic sclerosis, and there are no FDA-approved treatments for this disease.2 Other drugs that suppress the immune system but are not specifically FDA approved for SSc are prescribed by some doctors, such as methotrexate, mycophenolate and cyclophosphamide. These treatments may be associated with significant side effects, such as serious infections.

Individuals living with scleroderma talk about the disease, symptoms, and how it affects their daily lives. 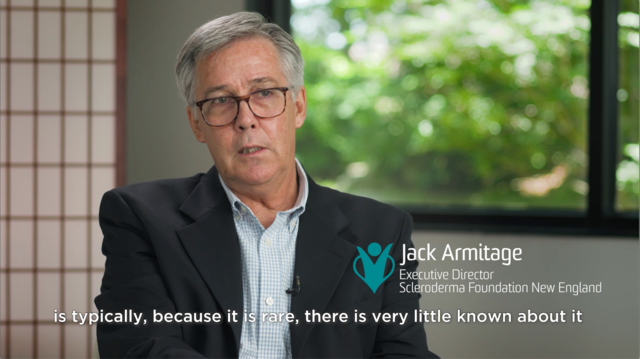 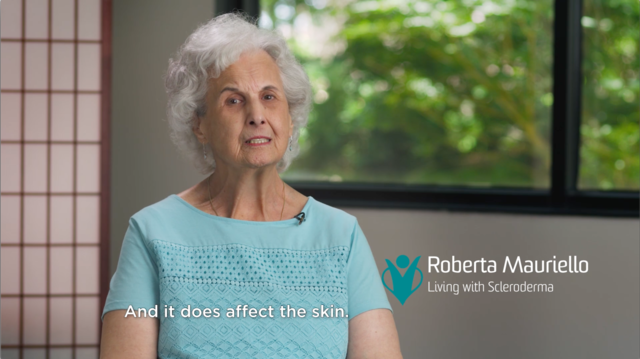 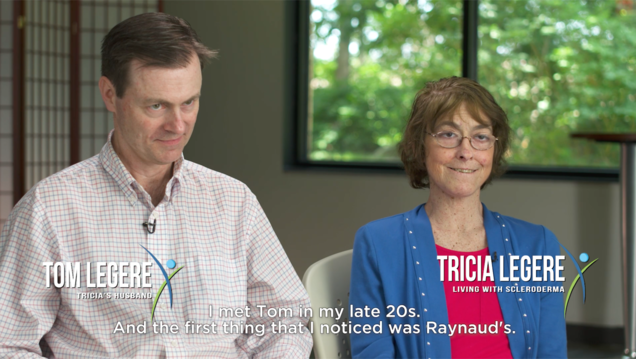 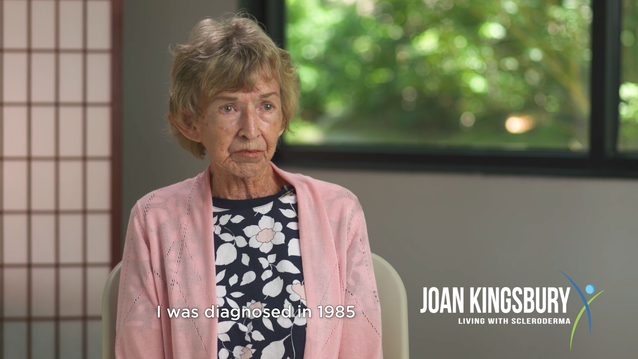 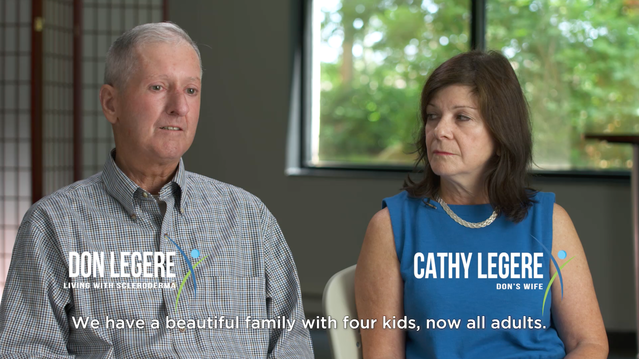